Paris, 31st January, 2017.        Pakistan will continue to support the promotion of the game of cricket in France.

This was stated by the Ambassador of Pakistan to France Mr. Moin ul Haque during a reception hosted at the Embassy for the France National Men and Women Cricket Teams and winner team of Jinnah Champions Trophy in Paris, today.

The reception which was jointly organized by the Embassy of Pakistan and Embassy of Sri Lanka was attended by the members of French Men and Women National Cricket Teams, Mayor of the city of Druze, President France Cricket and Chief Selector France Cricket. Ambassadors from the cricket playing nations, senior officials from the French Ministry of Sports and media.

Speaking on the occasion, the Ambassador said that successful holding of Pakistan sponsored two editions of Jinnah Champions Trophy in 2015 and 2016, has helped in promoting the game of the Cricket in France which is becoming increasingly popular amongst the local youth. Pakistan’s assured cricket France for continued support and sponsoring of Jinnah Trophy in France.

Jinnah Champions Trophy being sponsored by Pakistan Embassy for the last two years is currently the most prestigious cricket tournament in the cricket circuit of France. 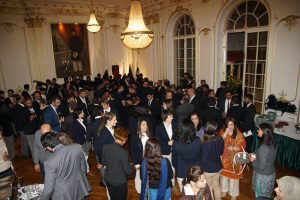 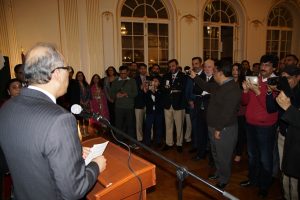 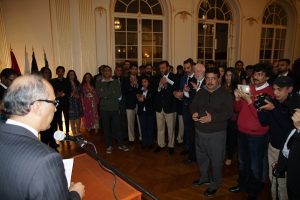 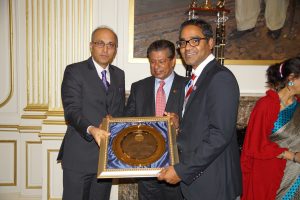 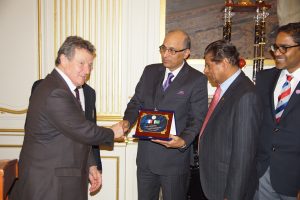 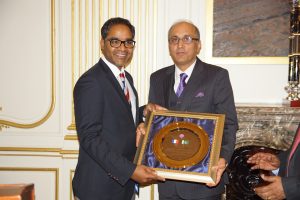 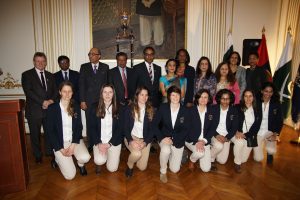 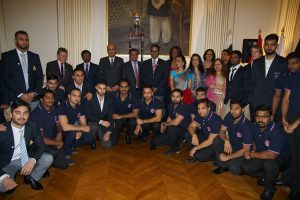 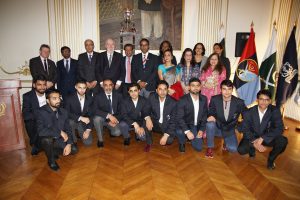