Pakistani women are playing constructive role for development and prosperity of the country.

Paris, 8th March, 2017:  In Pakistan, women are playing an important and constructive role for the development and prosperity of the country.

This was stated by the Ambassador of Pakistan to France Mr. Moin ul Haque during inauguration ceremony of a photographic exhibition of Pakistani artists Mr. Imran Y Choudhry and Mr. Bilal Javaid, held in Town Hall of Paris, today.

While taking on the occasion, the Ambassador said that women of Pakistan have accomplished great successes in the fields of business, science & technology, education, health, film-making and politics. They have held high positions in government and also in various international organizations.

He further noted that government has taken a number legislative and administrative reforms for socio-economic uplift and safeguarding the rights of women.

The Ambassador also appreciated Pakistani artists for their efforts to commemorate International Women Day in a befitting manner. Large number of visitors who witnessed the exhibition appreciated the work of the artists. 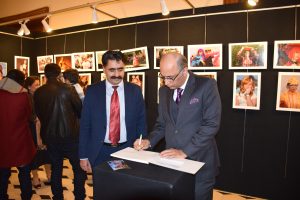 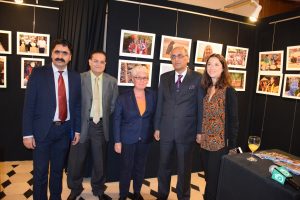 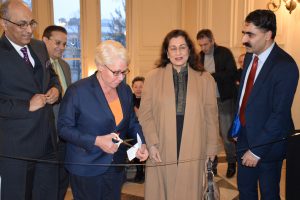 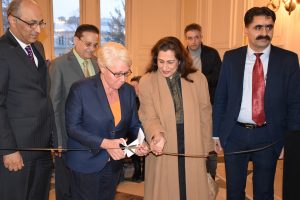 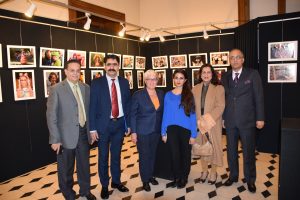 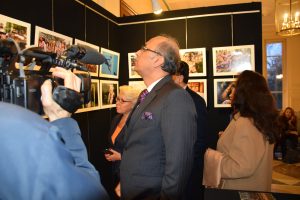 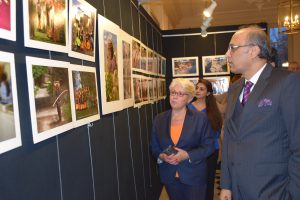 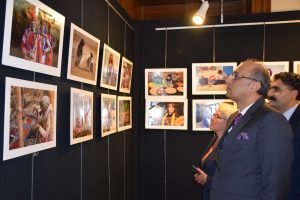